MIHAI ARSENE cast in 50 WAYS TO KILL YOUR LOVER series

50 WAYS TO KILLS YOUR LOVER 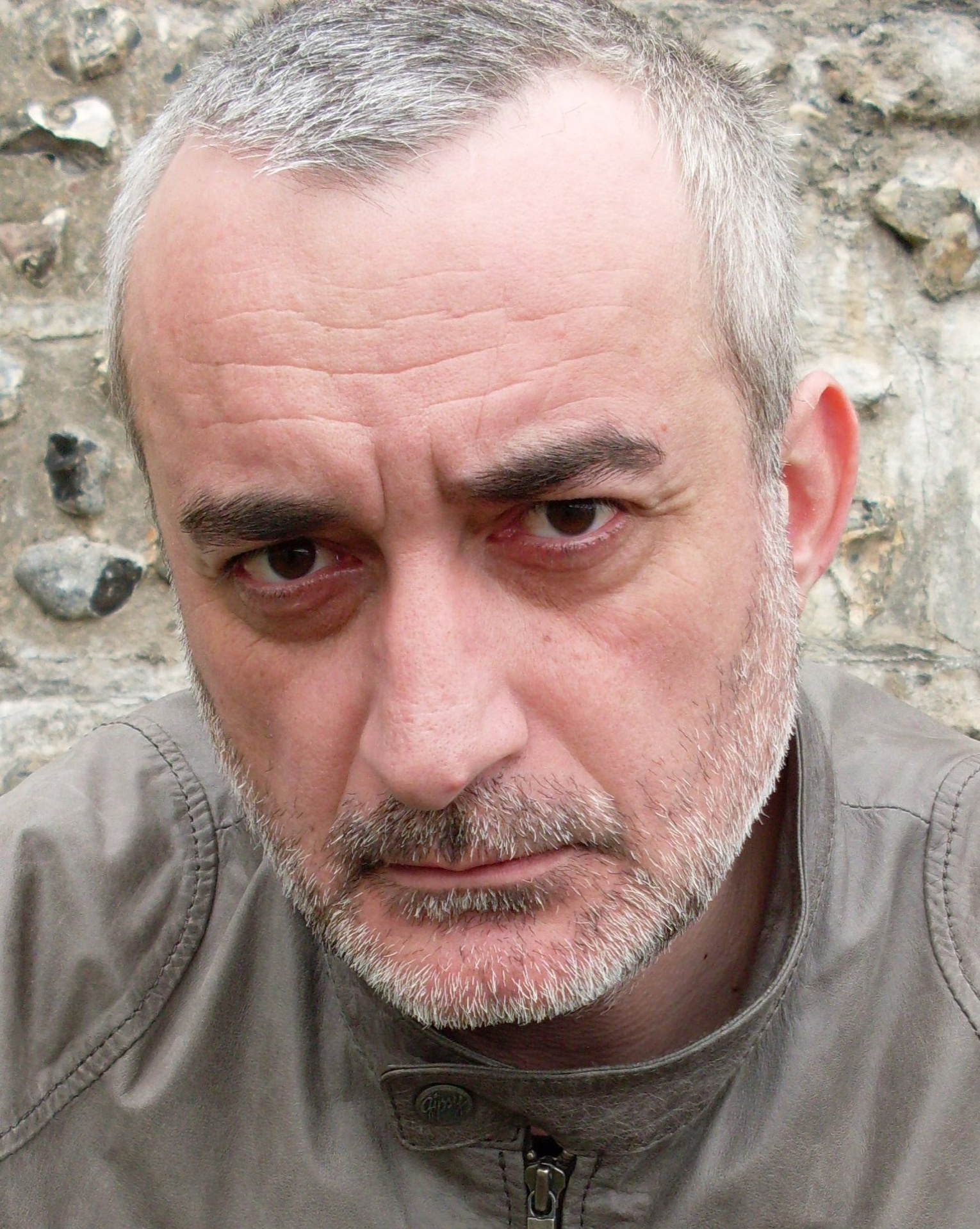 MIHAI ARSENE will be part of the episode entitled CHEF's SPECIAL, portraying the victim JOSE PETRIELLA, a cunning mafia boss savagedly killed by an ex-lover.

has been cast as lead in a new short film entitled IN THE GRASS, directed by Rory A. Stewart, I

N THE GRASS is a black comedy about a detective who suffers a breakdown after the death of his partner.

The film is heavily inspired by the work of the Coen Brothers, particularly the film Fargo and by the crime drama True Detective. 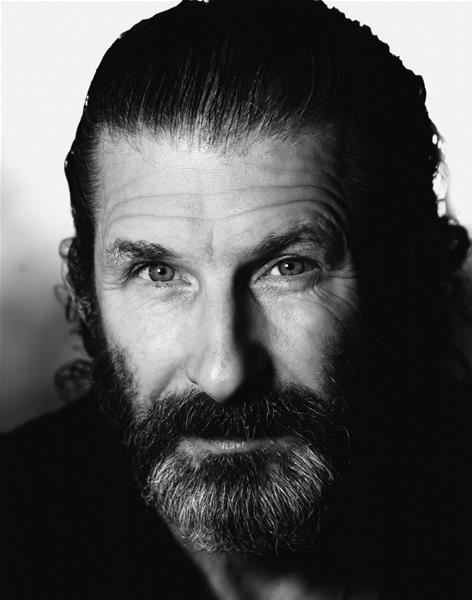 Our actor JEFF STEWART will inherit the lead role of detective Wallace.

SILVIA BUSUIOC cast in THE SNOWMAN, a Tomas Alfredson film

AVANTI P&M is happy to announce that earlier this winter, our wonderful Eastern beauty SILVIA BUSUIOC

has been cast and has completed filming in the upcoming and produced by Jessica Brown.

CAROLINE BURNS COOKE will inherit the role of Anna.

CATALINA MIHAI will be performing as Anna (Lead) in a new show entitled DADDIES DON'T CRY,

Why do children need both parents after divorce? A true story that starts in every part of the world is unfolding in London. Based on testimonies of parental alienation around the world, Daddies don't cry is a bold performance research project that brings forward the small/big crimes that happen inside broken families.

We are pleased to announce that VERONICA LAZAR will be casting a new short film, entitled THE EXPECTATIONS, written and directed by Michael Degani and produced by Louis Barron and Outlandish Pictures.

THE EXPECTATIONS is an East London drama, starting during the 1985's London Riots and continuing during the 2011's London Riots, revealing the need to change our expectations, as well as sequences of opinions of the troubled Afro-Caribbean London community, bringing in front old stereotypes and misconceptions about our daily human rights and dreams.

* The characters in the film are not rioters.

the UK's most popular casting service.

Our Talent & Literary Books are now OPEN for submissions.