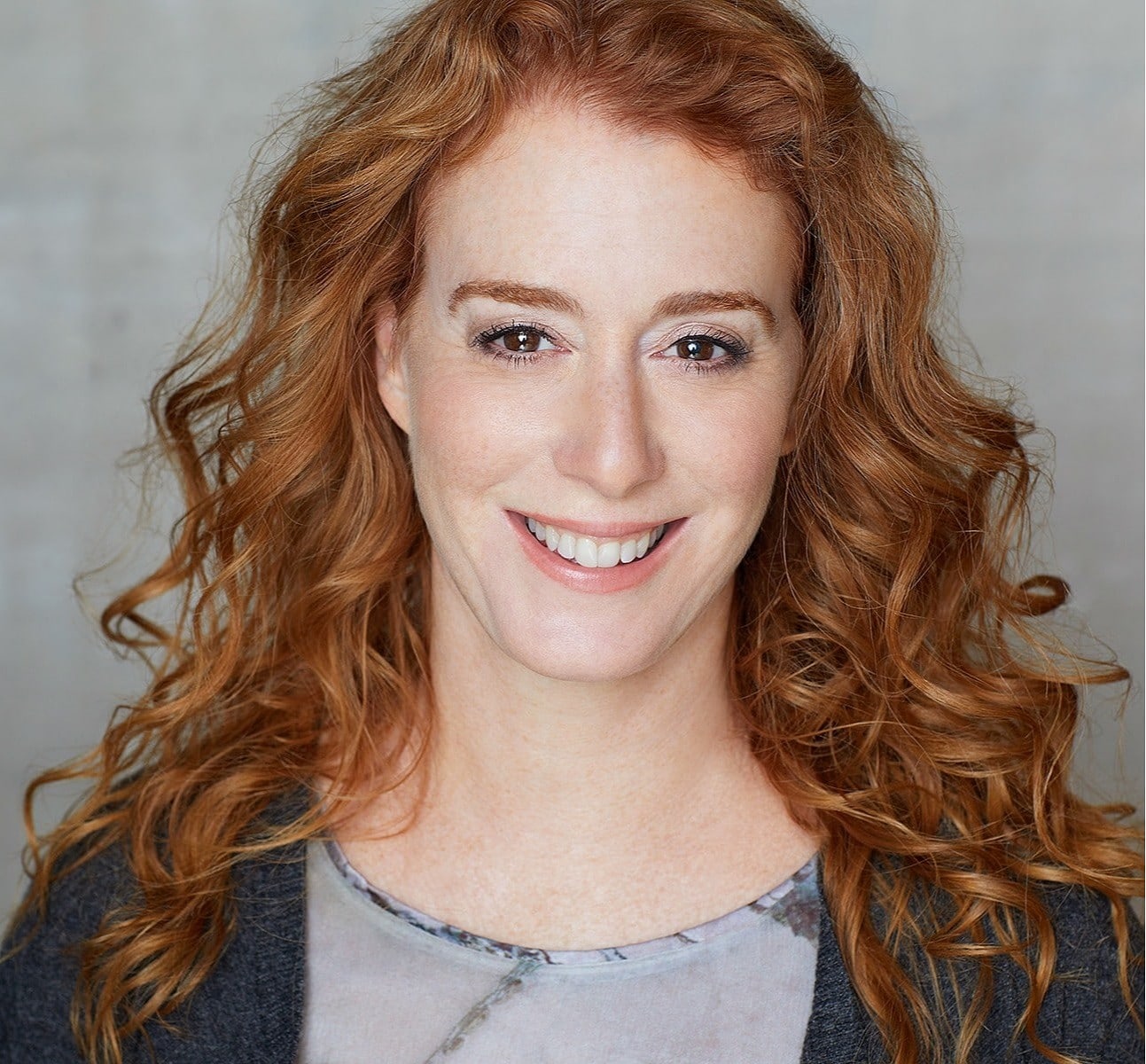 The play was Developed & Directed By: Carol Rusoff

For more information and how to watch online the performance, please visit:

AVANTI P&M is very happy to announce that our youngest addition to the company,

AVANTI P&M will be on the move from 10th November, to new and bigger premises in Horsham, just outside London Gatwick airport.

Please direct any mail to the new address from 10th November 2016.

All our other contact details will be the same, as follows:

AVANTI P&M is very pleased to announce that our wonderful Eastern European actor FLORIAN GHIMPU has been cast yet in another TV series, this time the well-know and highly appreciated ITV series 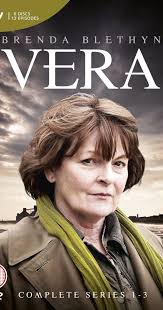 Florian will inherit the role of Janusz, when the new series will start broadcasting in 2017.

in a new series of X COMPANY, produced by CBC Canada.

X COMPANY is an emotionally-driven character drama, set in the thrilling and dangerous world of WWII espionage and covert operations. It follows the stories of five highly skilled young recruits - Canadian, American and British - torn from their ordinary lives to train as agents in an ultra-secret facility on the shores of Lake Ontario. These agents parachute behind enemy lines, where they're fair game for torture and execution. From elegant hotels to hellholes in the field, it's one risky operation after another, masterminded by the brains of Camp X.

LAKEISHA LYNCH-STEVENS performing in I AM BECAUSE YOU ARE

AVANTI P&M is proud to announce that our wonderful, long standing actress & writer LAKEISHA LYNCH-STEVENS will be performing in another stage production with I AM BECAUSE YOU ARE at The Etcetera Theatre in London.

I AM BECAUSE YOU ARE 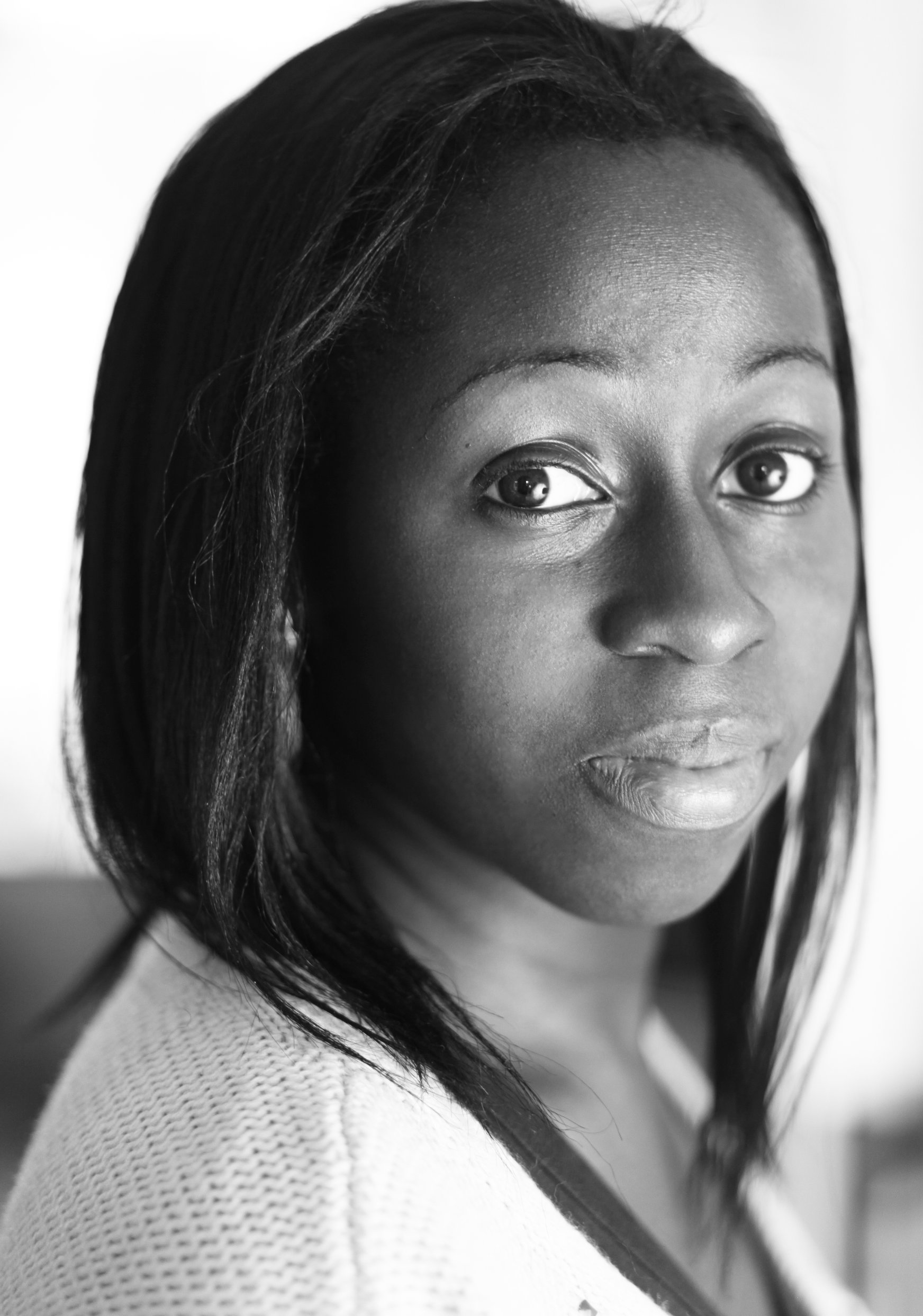 A co-production by Rastilho Associação Cultural and Bacalao Performance Company

A door, a bridge, an individual.

Each can connect or separate space, place, time and people. Bringing together a cast from Canada, England, France, Greece, Ireland, Italy, Scotland, Spain, Russia and Portugal, this devised ensemble piece reflects on otherness as interdependence.

The performers switched memories, reshuffled personal stories, gradually blurring the line between individual memories, merging each image into a common, kaleidoscopic vision of ourselves. In a moment in which bridges are abruptly being closed and islands are moving further away, 'I am because you are' invites the public to question identity building based on the fear of difference. This performance is where we see our future, a safe place in which collective memory is a land to build upon.

Less than a week, the long wait has come to an end and the trailer of the highly anticipated

movie has been released. One day later the official poster came to light, too.

This week we are very excited about the release of the main actors starring ASSASSIN'S CREED, the movie, among them our precious

inheriting the role of LARA.

experiences the adventures of his ancestor, Aguilar, in 15th Century Spain.

Callum discovers he is descended from a mysterious secret society, the Assassins,

and amasses incredible knowledge and skills to take on the oppressive and powerfulTemplar organization in the present day."

ASSASSIN'S CREED movie will be opening in UK cinemas on 26th December 2016.

More news to come, as we approach release date. Till then, try to spot LARA...

will perform her One Woman Show entitled

AND THE ROPE STILL TUGGING HER FEET

Inspired by the arrest and tribunal of 24-year-old Joanne Hayes, 'And The Rope Still Tugging Her Feet', written/performed by Caroline Burns Cooke, explores the 1984 Kerry Babies Scandal. A dark, comic take on a time when “the most dangerous place to be was in a woman’s womb” (Bishop Joseph Cassidy).

The performance will take place at THE WARREN venue in Brighton, Studio 2 at 16:45pm.

AVANTI P&M is pleased to announce that our wonderful actress

who recently recorded a new play for BBC Radio 4,

was lending her voice to the BBC PANORAMA programme entitled: Panama Papers

and dealing with the leak of documents from one of the most secret law firms that helped many public figures to avoid tax.

or catch up later on the BBC iPlayer (UK viewers only)

a new GRAND AWARD WINNER for our APM Short Script Competition 2015, as follows:

A life journey of the man, the poet and playright, the monk, the political detainee and the Archbishop...