Less than a week, the long wait has come to an end and the trailer of the highly anticipated

movie has been released. One day later the official poster came to light, too.

This week we are very excited about the release of the main actors starring ASSASSIN'S CREED, the movie, among them our precious

inheriting the role of LARA. 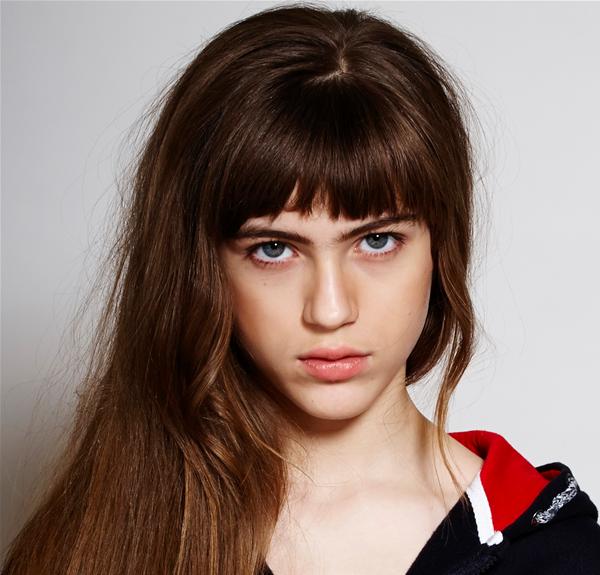 experiences the adventures of his ancestor, Aguilar, in 15th Century Spain.

Callum discovers he is descended from a mysterious secret society, the Assassins,

and amasses incredible knowledge and skills to take on the oppressive and powerfulTemplar organization in the present day."

ASSASSIN'S CREED movie will be opening in UK cinemas on 26th December 2016.

More news to come, as we approach release date. Till then, try to spot LARA...