IRINA KARA cast in THE STORIES OF TWIGHBURG 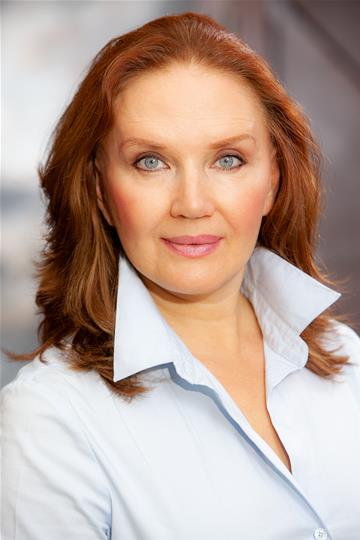 This is the first Russian cross-media project in steampunk genre named “TWIGHBURG”, that should connect our modern life with it’s internet web, love of TV series and habitual communication with fantasy. Twighburg Universe exists in a parallel world of Victorian era, with it’s sumptuous balls and social events, steam engines and incredible mechanical inventions!